What is the Textus Receptus?

extus Receptus is the name given to a series of Byzantine based Greek texts of the New Testament printed between 1500 and 1900. 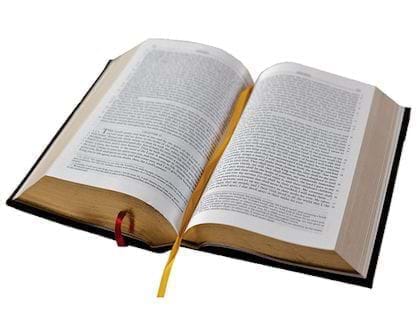